Students continue to develop their addition and subtraction skills in 1st grade, and in many classes, math tools and manipulatives such as blocks, tiles, and different shapes are used to help students practice using concrete, visible objects. This helps students truly understand the concepts underlying the math they learn. What’s more, students in 1st grade may begin to write about the math they do, answering questions about how they solve problems and understand certain processes.

To build his math skills, your first grader: 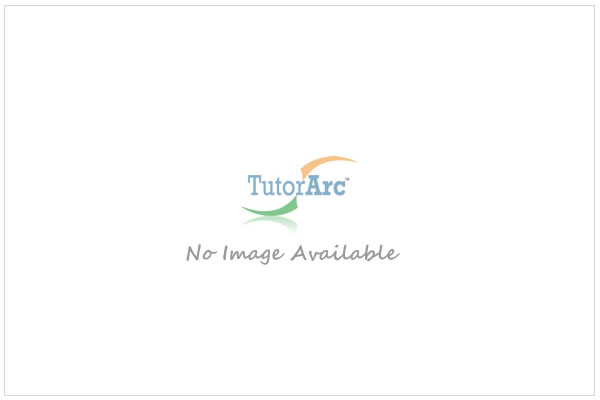 Other Subjects for Grade 1

YOU ARE VISITOR NO :